It's been a quiet start to 2014. I apologize. Thing is, painting 8 models at the same time is starting to become very hard for me. At the same time, I'm happy to still be so excited about this same project. It's now been five years in the making and can definitely be called an army at 2000+ pts.

Here they are. Next up some grand characters and individual sickos... and then the Imperial Knight! Followed by some Imperial Guard releases I hope.

Somewhere in between Legion things, it should be time to finish the Inquisitor trilogy, with the Good entry, by far the hardest one. I have the idea and the parts are already organized. So bear with me - 2014 should be a good year for the blog. 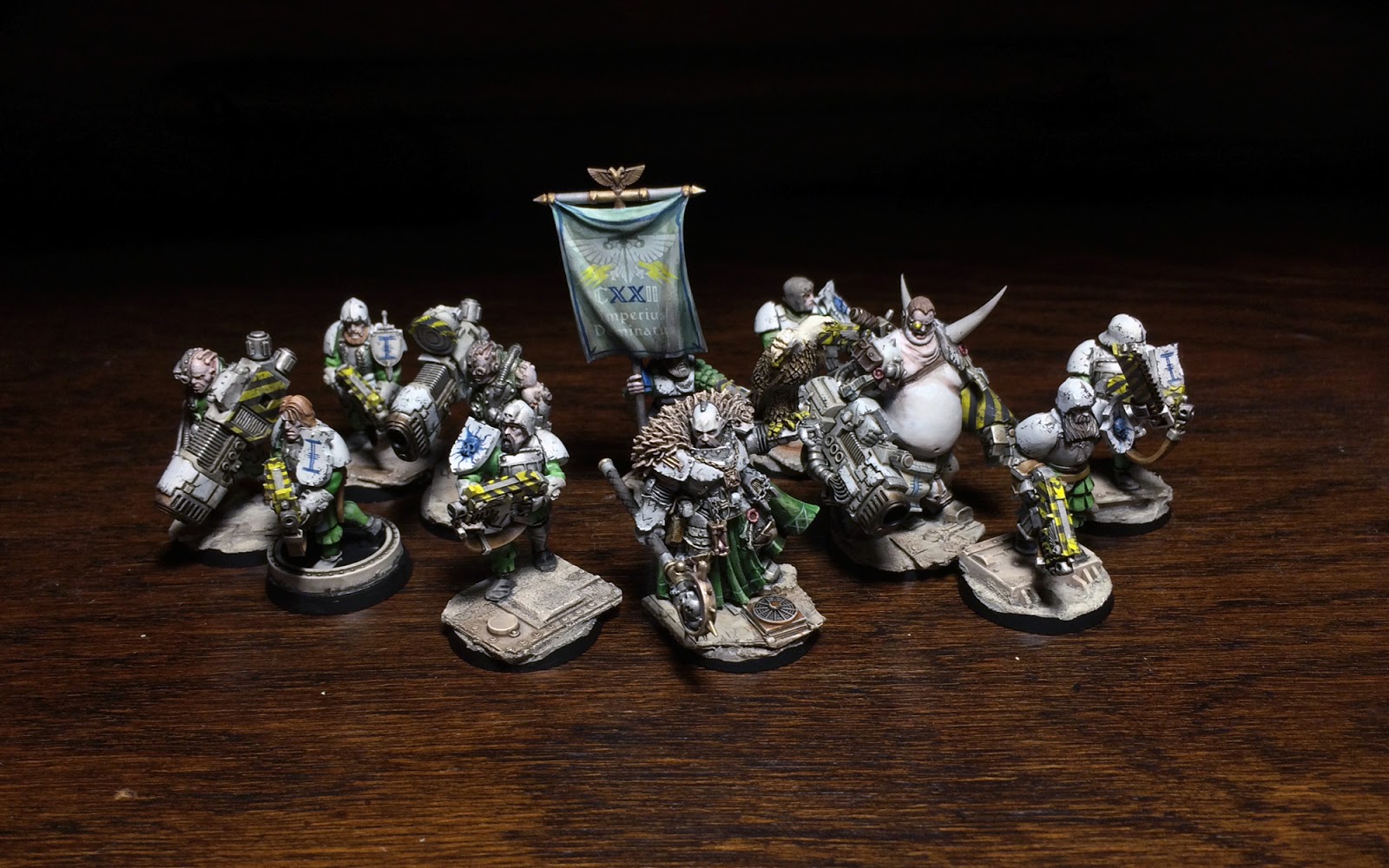 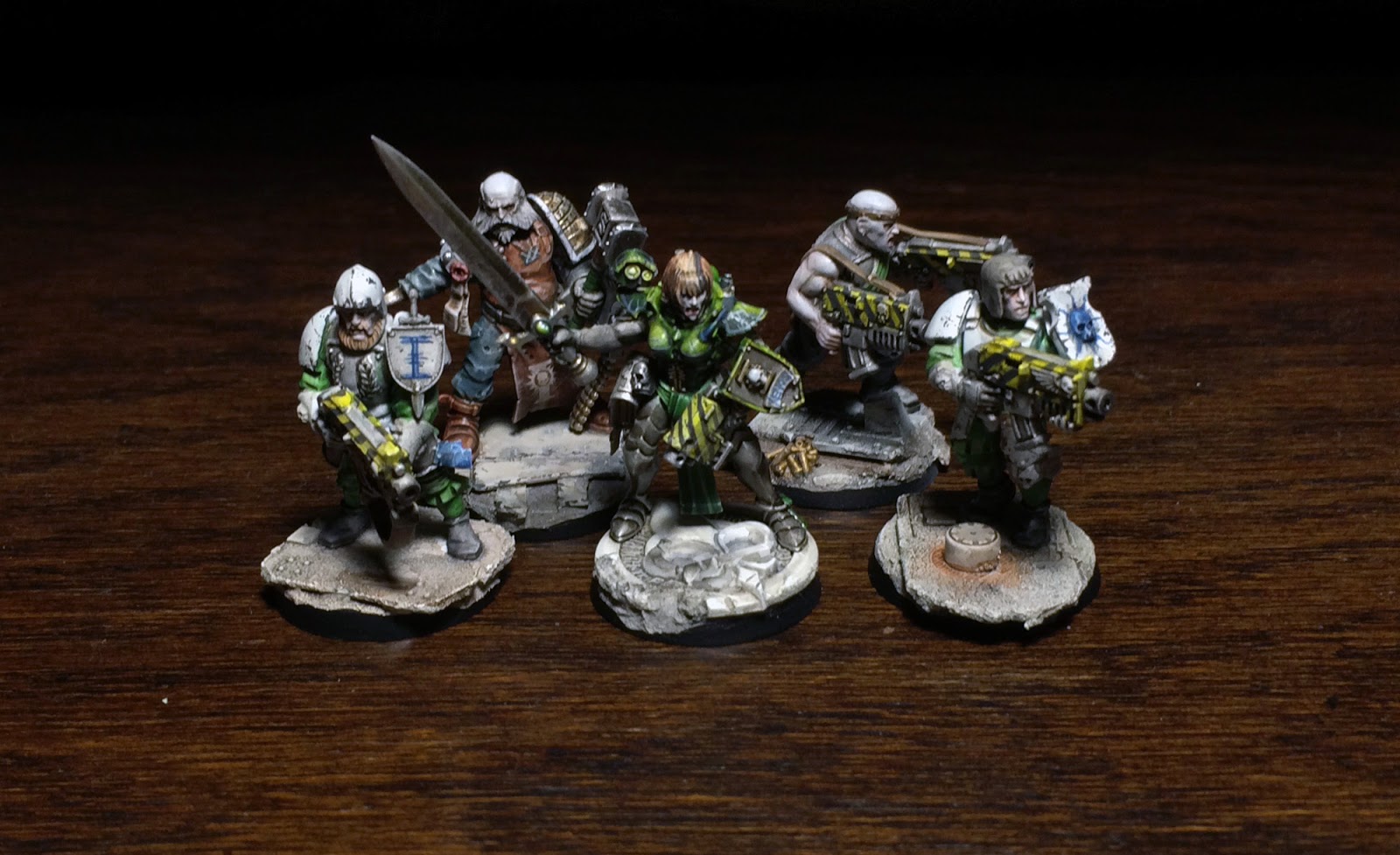 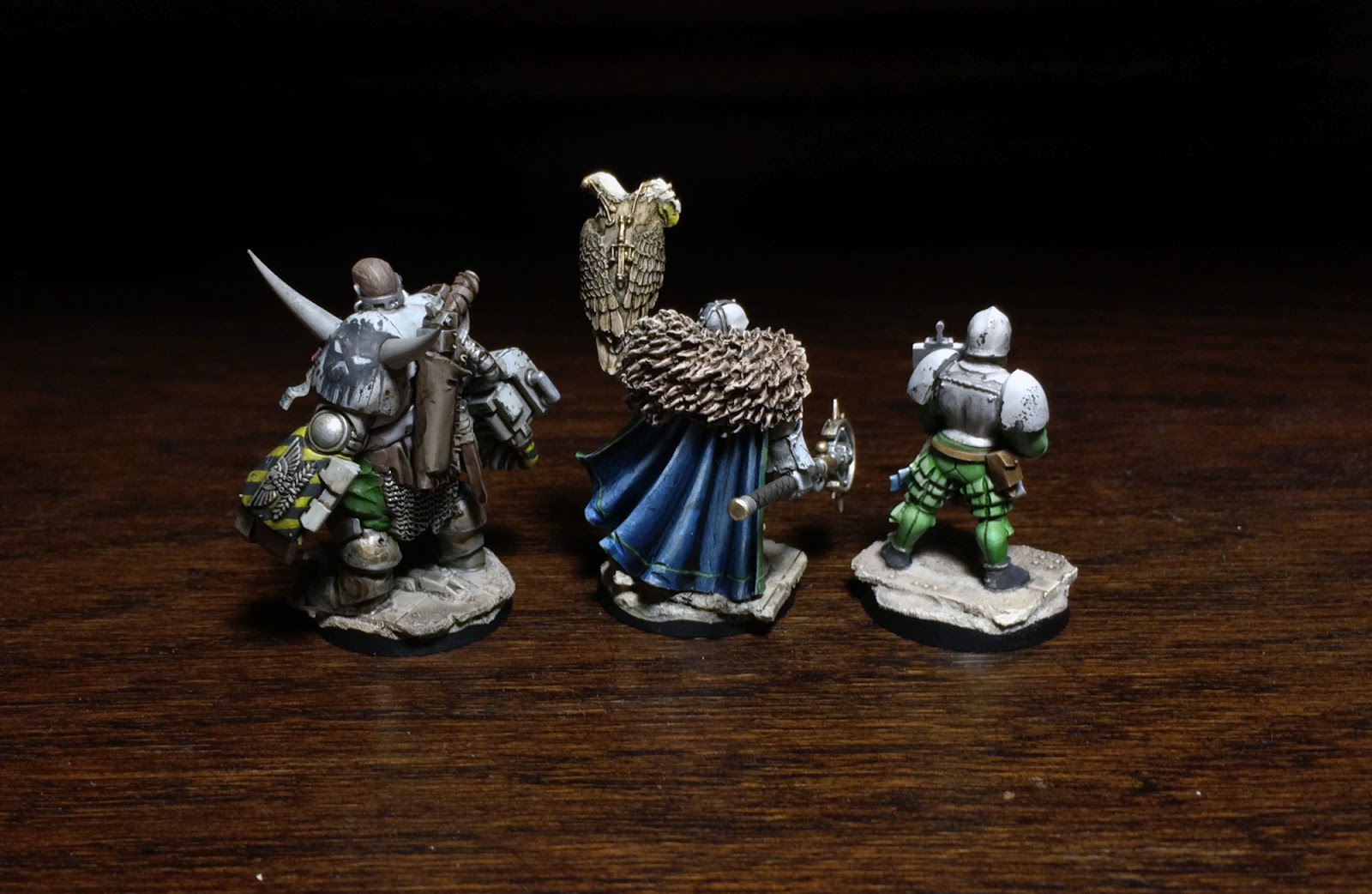 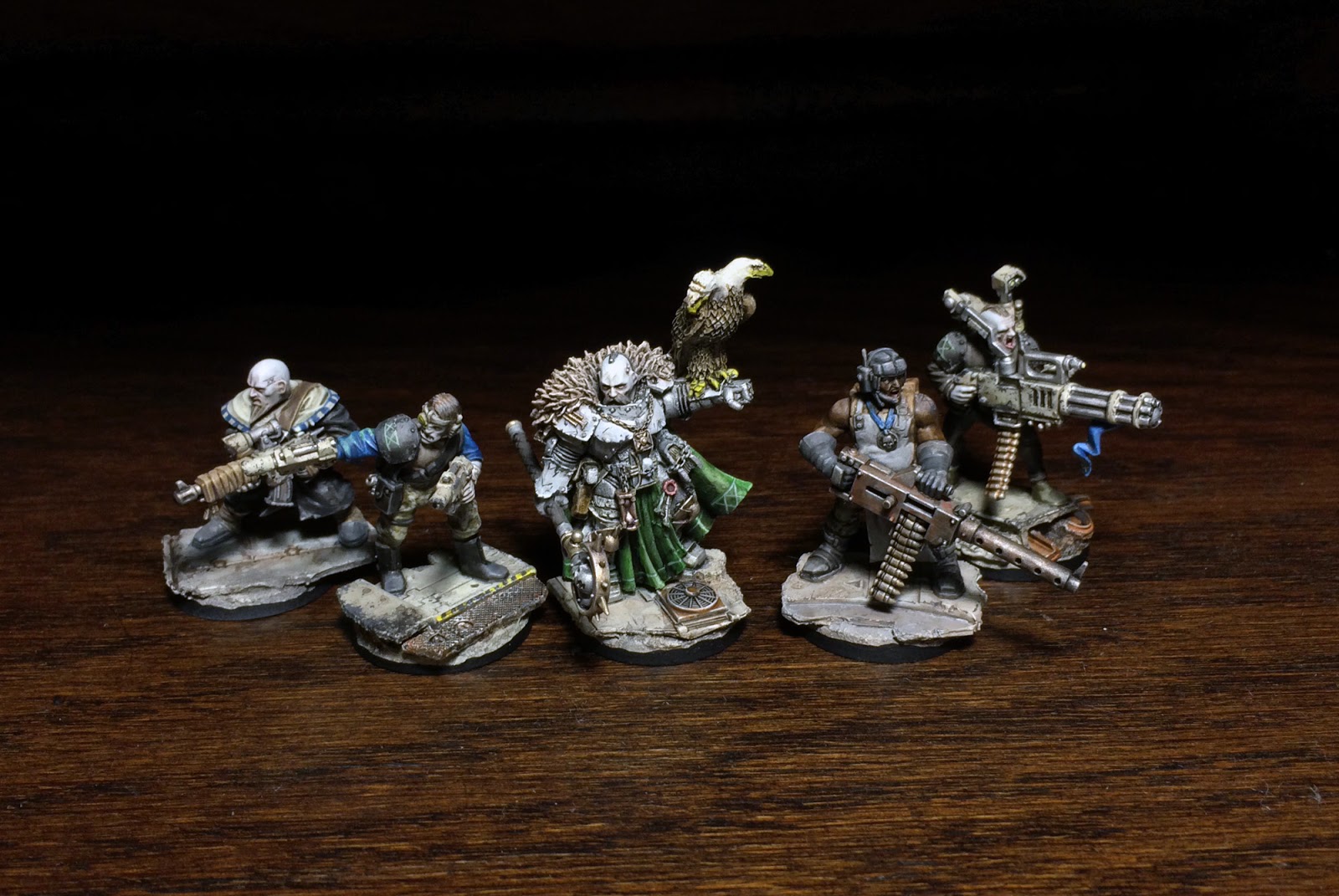 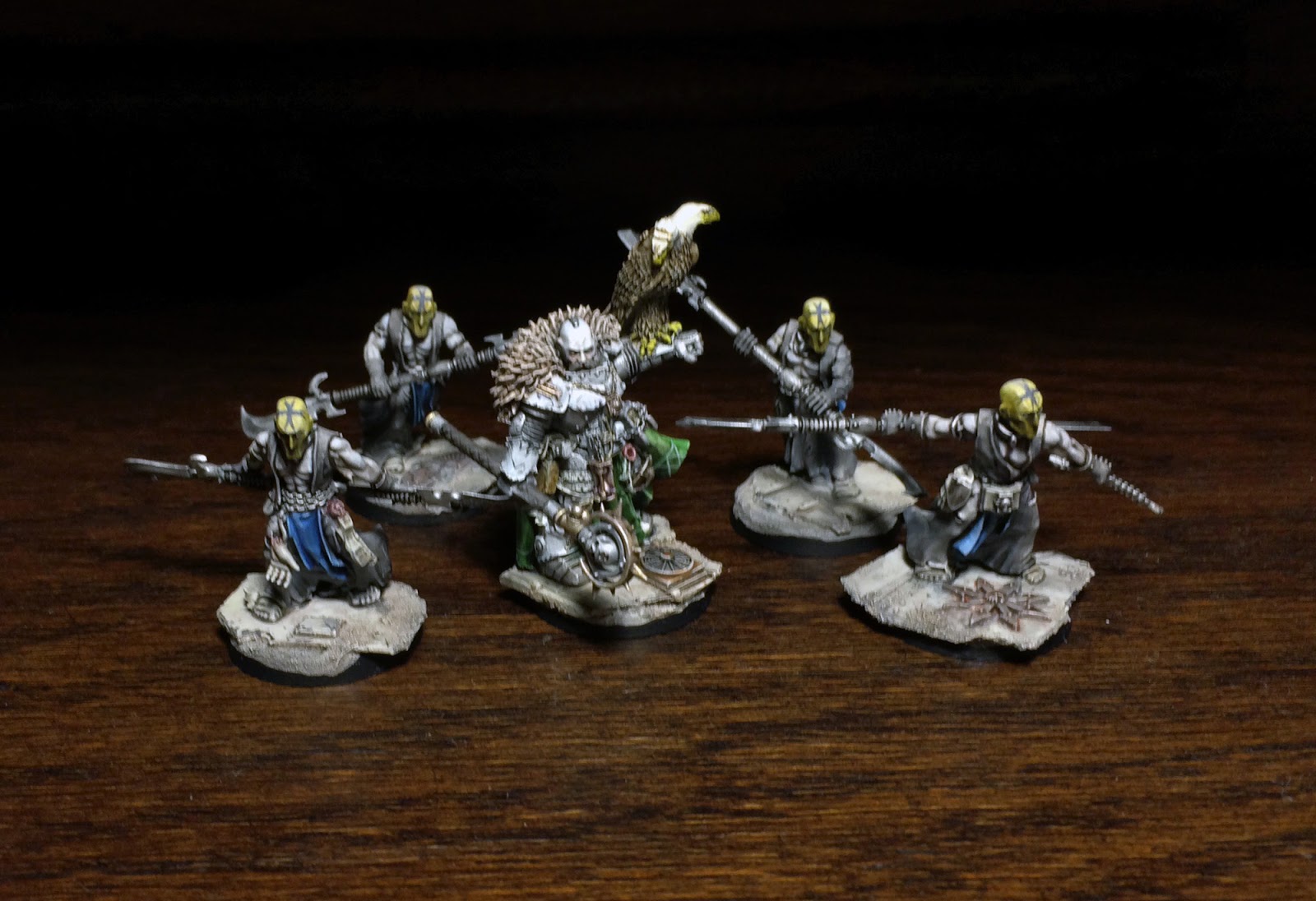 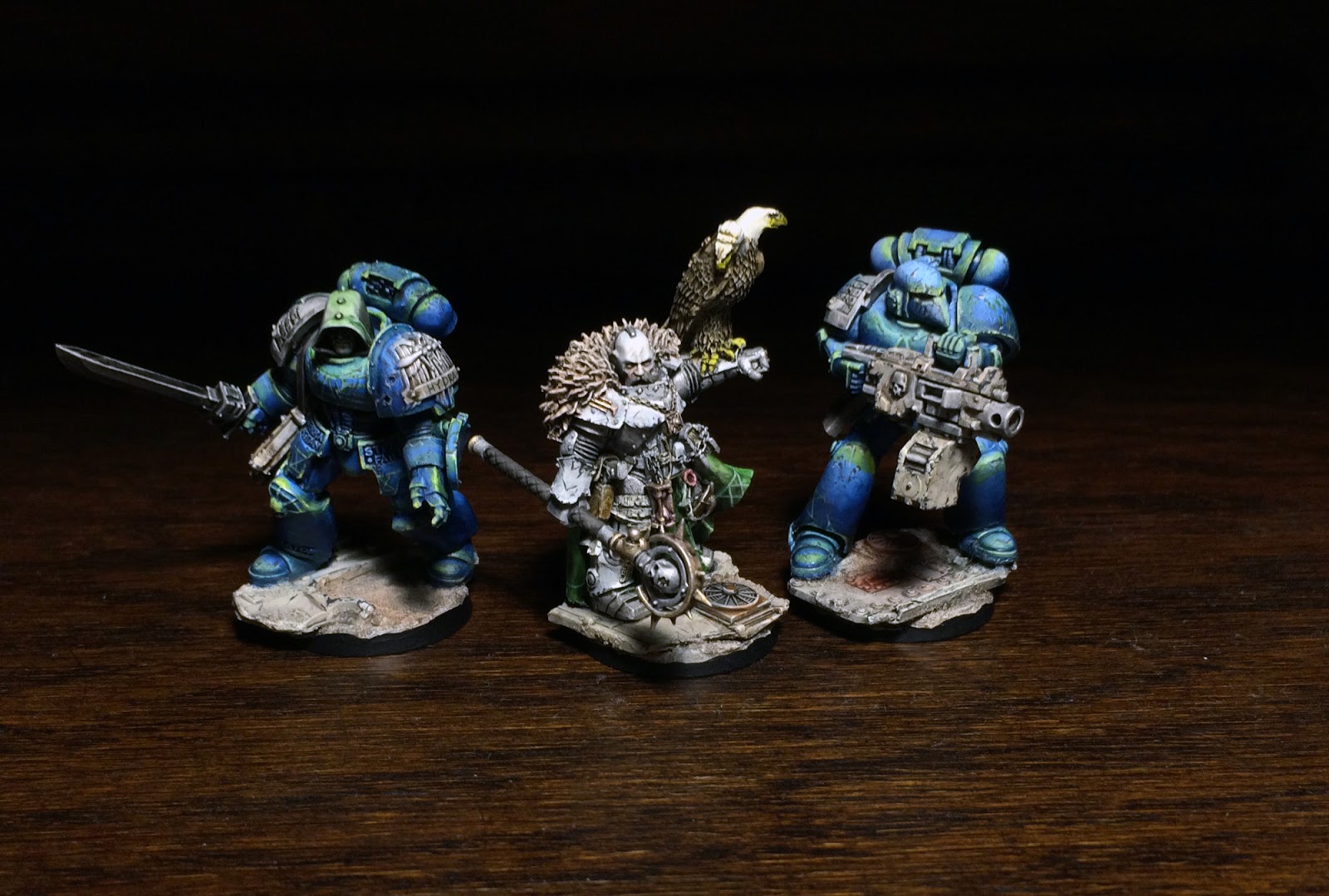 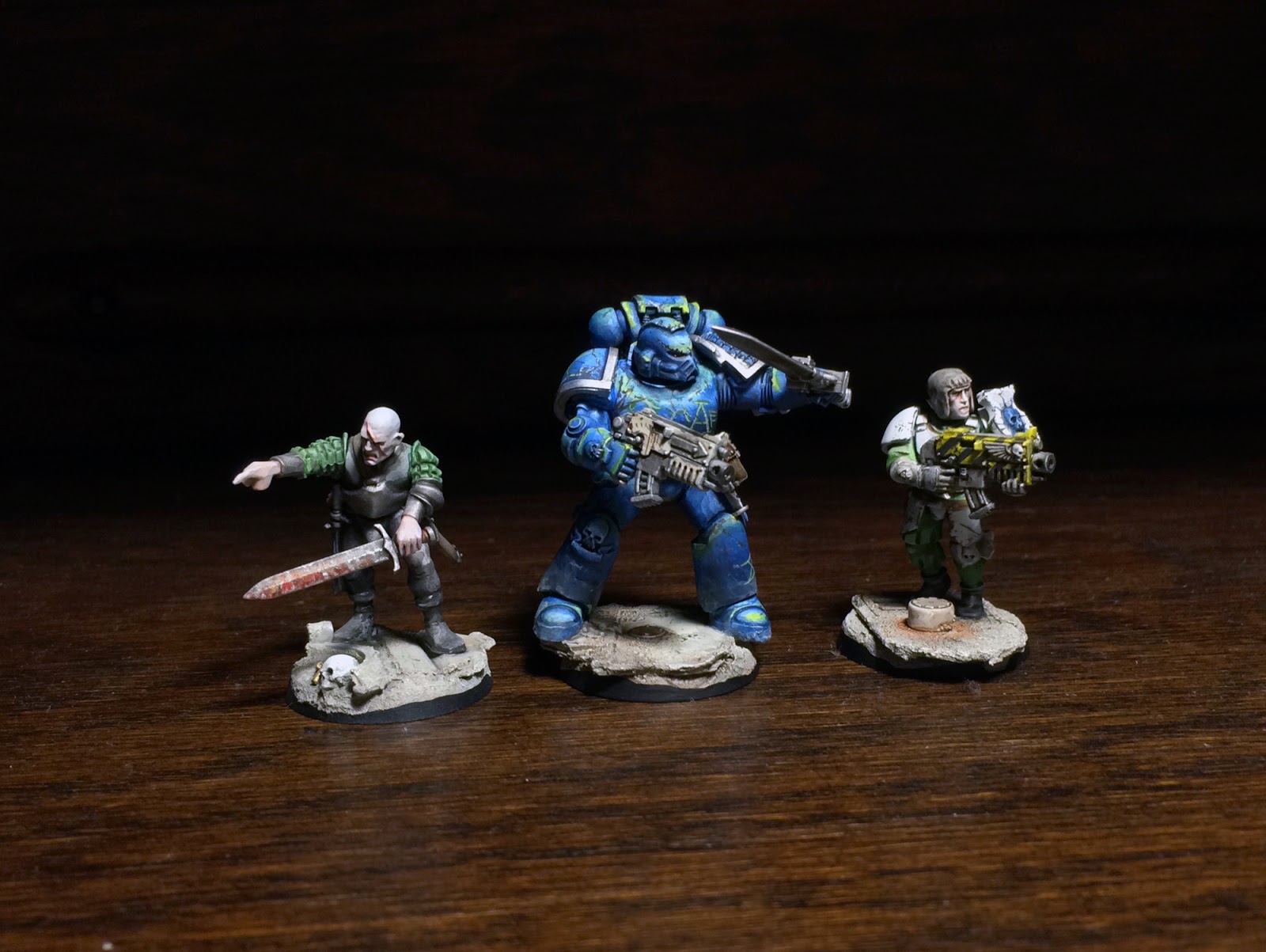 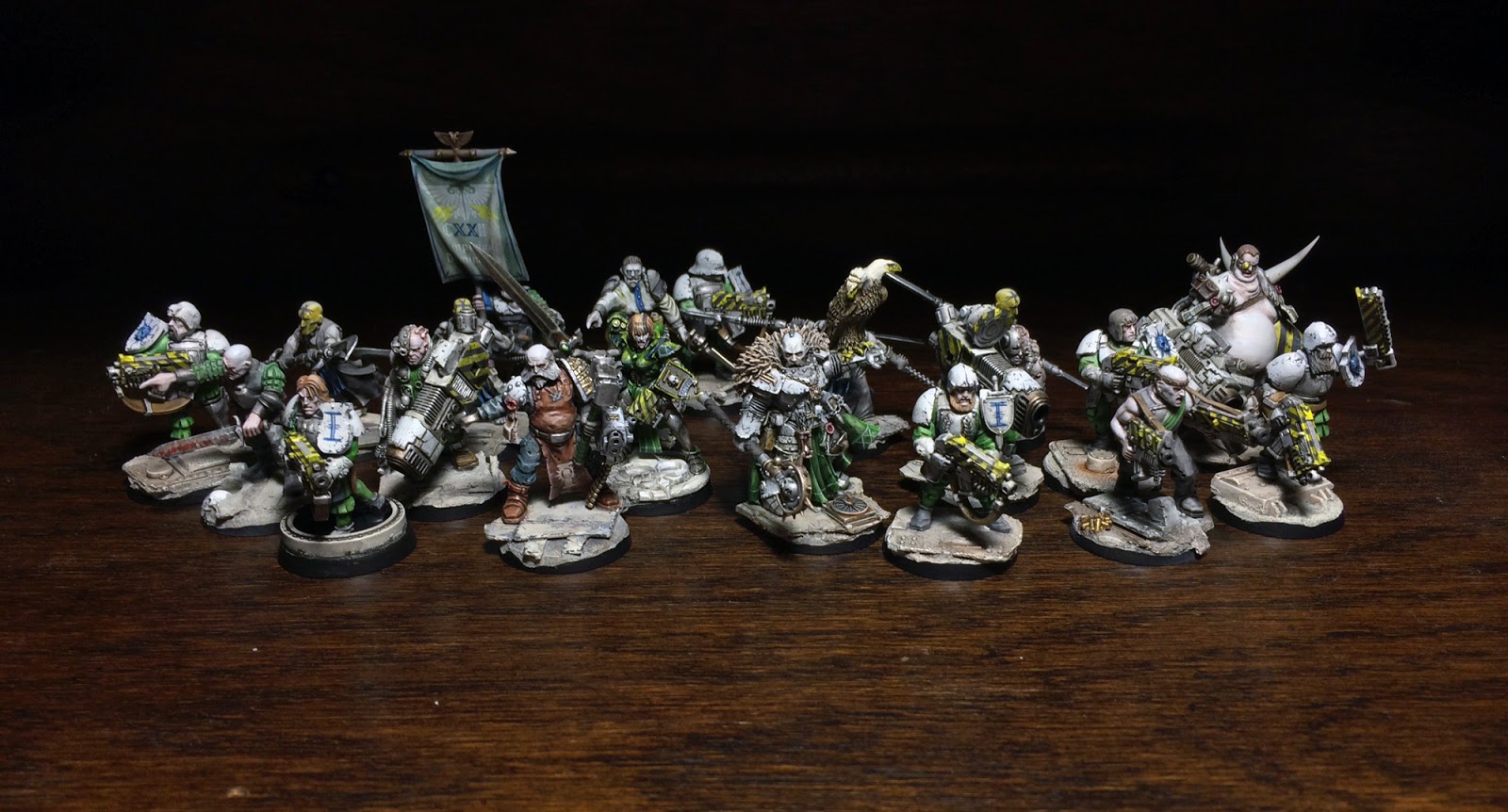